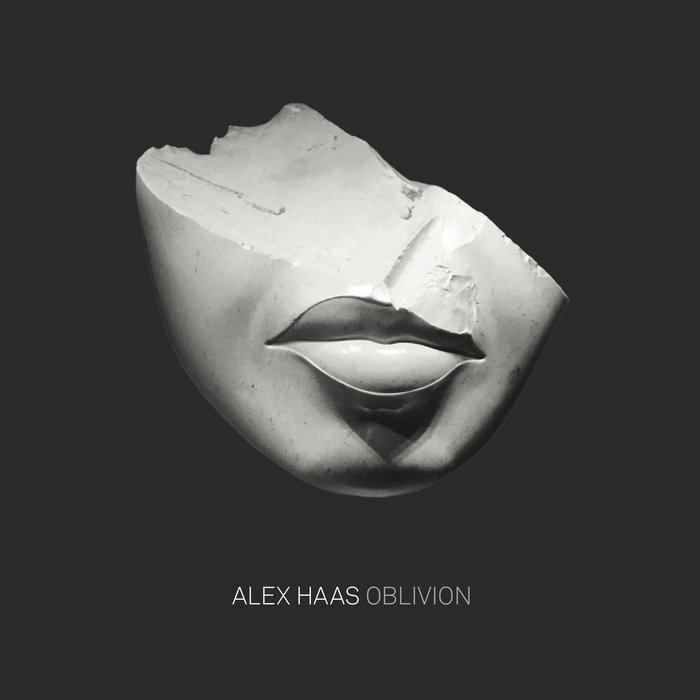 Studied computer music at MIT and guitar/composition at the Berklee College of Music. Moved to New York to work at the famed Power Station recording studio. Alex has has been creating and exhibiting his visual works that apply theoretical concepts used in his recordings. Alex is the son of Austrian photographer Ernst Haas and lives in Paris and New York.
alex@alexhaas.com
For more info please visit: alexhaas.com

I CANT STAY AWAY (from you)

OUT OF THE BLUE