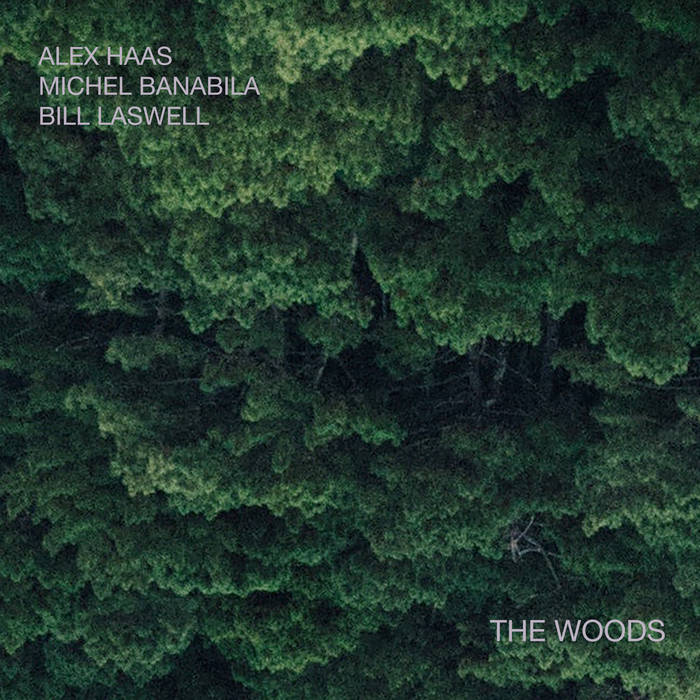 
The Woods is a single from the upcoming album Lithium by Alex Haas.
Alex Haas (born 1963, NYC, USA,) label owner of Sonicontinuum, has been working with many renowned artists including U2, Brian Eno, Eric Clapton, Kronos Quartet, Pat Metheny and Bill Laswell. His first collaboration with Dutch composer Michel Banabila started in April on Collector, a track from Banabila's album Uprooted (Tapu Records / 2019). They then decided to renew their collaboration on The Woods, and Alex invited his long time collaborator,  Bill Laswell to join this recording. The Woods became an atmospheric organic blend of experimental ambient, 4th world exotica and lush electronics. Synths and treated guitars by Alex Haas are mixed with Banabila's electronically processed voices, keys and field recordings, together with deep bass sounds by Laswell.  Mixed and produced by Alex Haas. mastered by Marlon Wolterink.